How Volunteering in Bulgaria changed me

Still remember the first time I entered the flat and two other volunteers Claudia (from Italy ) and Ionuts (from Romania) welcomed me in a very warm way. And Claudia for the first time bought me a Banitsa, which was something new for me, so i didn’t eat it, but when i tried it later, i fell in love with it!

Here the story began, we went for a trip the next day of my arrival to Plovdiv! Although I was so tired of traveling , I didn’t resist the fact that its an ancient city, full of art and good pubs with high quality rock music.

Here we go! We spent a full day walking, discovering around, taking some pictures(actually hundreds of them ) for each particular building, streets and random cats.

After a full day of almost non stop walking, we were tired, but we really wanted to go for dinner in a good restaurant. I ordered Bulgarian Shopska salata, which was suggested by the waitress.

First couple of days were the hardest, because I was missing my family, my town, and my previous lifestyle. But as the days passed, i started to realize how beautiful is everything, i have an amazing flatmates, i am living in a quiet town full of trees and huge parks, i do not have to worry much about working, all i need to do is to follow my passion by making a radio rubrics about movies and my favourite rock bands! Isn’t it amazing?

Here I am , waiting f 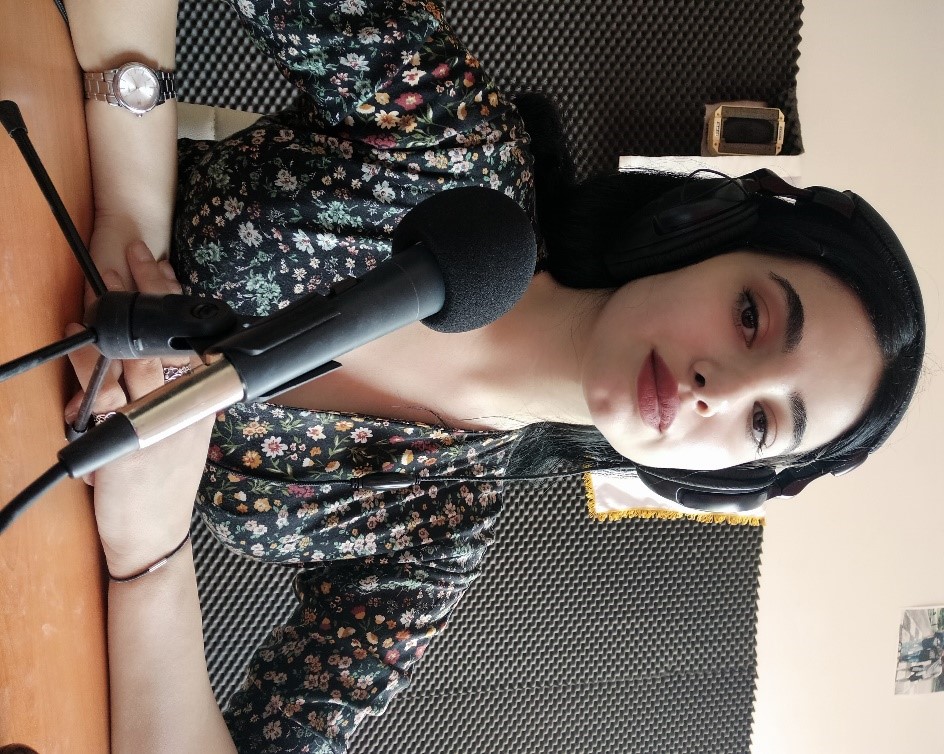 t forcing myself to lose my TRUE CHARACTERISTIC.

or the bus to go to the radio building. At every corner of the street , almost everywhere you can see coffee machines in Stara Zagora, which is just an amaz

ing fact (as i have a coffee addiction). First couple of days the names of bus stops were so strange to me .

The passing days were turning to weeks and then to months…

I get adopted to my daily routine, to my schedule, my work and responsibilities

. I started to feel great here, something unpredicted was happening inside myself . I was TRANSFERRING TO ANOTHER PERSON  full of energy a

nd new point of view, more optimistic, more caring . I started to get rid of m

y old self destructive thoughts, i finally realized that perfection is just and balloon, full of air and there is nothing inside and when it blows, just you hear a disturbing sound, and nothing else remains from it.

I always had a hard time communicating with people, I always avoided public speaking, and interactions with people was a big challenge for me. Here, I realized that it’s ok to be an introvert, that I need just TO ACCEPT MYSELF THE WAY I AM

and do not worry about every little situation that life sometimes put me into. Step by step i became more sociable, of course withou

I started to ACCEPT people by their flaws, their diversity and by their different habits. Sharing the same flat with other people from different cultures, religion and just a different lifestyle was frightening me before, just after trying it i actually understood i became more and more intelligent just from daily conversations with them, because i always was catching some interesting facts/information that was useful.

It’s very easy to idealize another country and its culture. Living in Bulgaria opened my eyes to a whole new world and gave me a better insight into the lives of others. This will give you a better understanding about how people from another walk of life communicate, what their motives are, and how they think. As a result, I become more tolerant to different thoughts and opinions in general, and have an easier time putting yourself in someone else’s shoes

Of course, there was hard times when things didn’t go according to plan, especially when i was getting used to living in a new culture. By living abroad , I learned  this the hard way, but in the end I became more flexible and able to go with the flow. 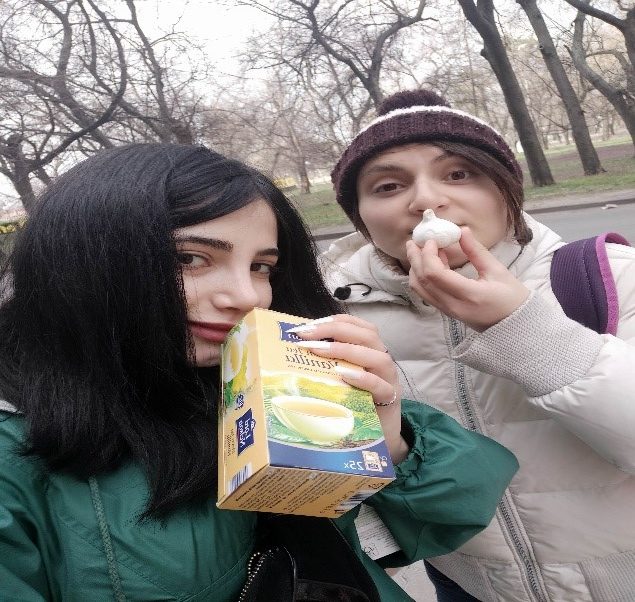 Who I was before I moved to Bulgaria is not the same person as I am right now. It’s the truth. Moving abroad and living in a foreign country made me learn so much about myself. It was difficult in the beginning. From figuring out how things go in a new country it felt like there were quite a few hurdles at first.

At times, I was homesick and there was some pretty severe culture shock.

I was unhappy and unmotivated. I was terribly shy and awkward and I was always afraid of what people thought of me. I wasn’t confident and never really made any huge life-changing decisions for myself because I was so afraid of change. The truth is that I was afraid of being seen as selfish.

I had to put myself out of my comfort zone for the first time in my life and actually do something that made me nervous/scared/worried like speaking on the radio, meeting new people and keeping in touch with them, working in a team etc.

I lived on my own for the very first time and I tried new things I normally would’ve never tried. New foods, new activities

, new friends, and a newfound confidence in who I am.

Now I know who I am and I know what I 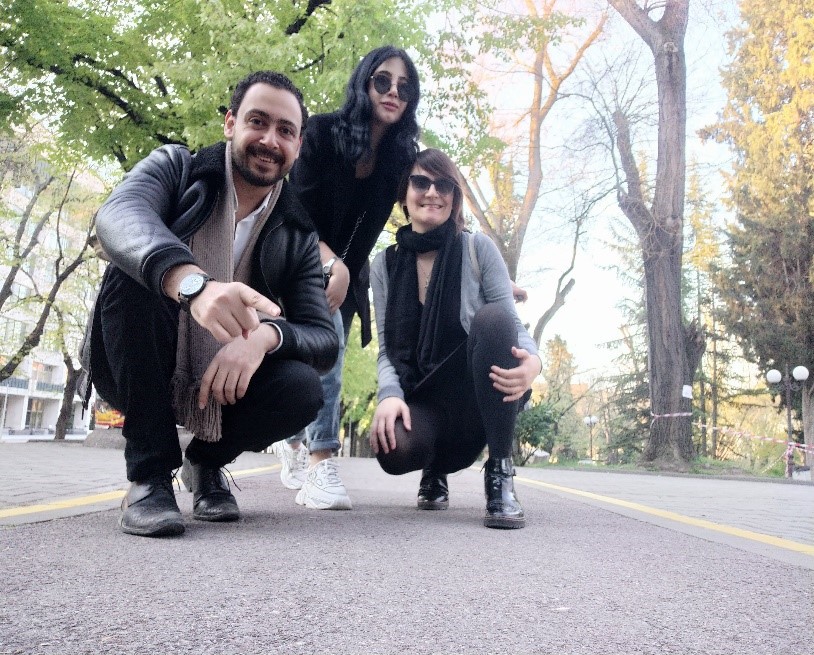 n my life. I’m actually excited about the future now.